Naha Airport In Okinawa To Open A Second Runway

Naha Airport In Okinawa To Open A Second Runway

Japan's transport minister says the operation of a second runway now under construction at Naha Airport in Okinawa will begin next March.Transport minister Kazuyoshi Akaba told a news conference on Tuesday that the paving work for the new runway has been completed and operation will start on March 26.Officials say the second runway is 2,700 meters long. They say the number of departures and arrivals at the airport will increase from the current 135,000 to 240,000 a year.Officials also say that a new 88-meter tall control tower is being built at the airport and will start operating from January 15.Okinawa prefectural officials have been working to increase capacity at Naha airport, to accommodate the growing number of tourists from overseas.The airport's new terminal building opened last March, and facilities for customs and immigration are being expanded.Transport minister Akaba said Okinawa has great potential for tourism with its rich history and culture, surrounded by one of the most beautiful seas in the world.He expressed hope that Naha airport could play an important role as a hub for travelers and goods. 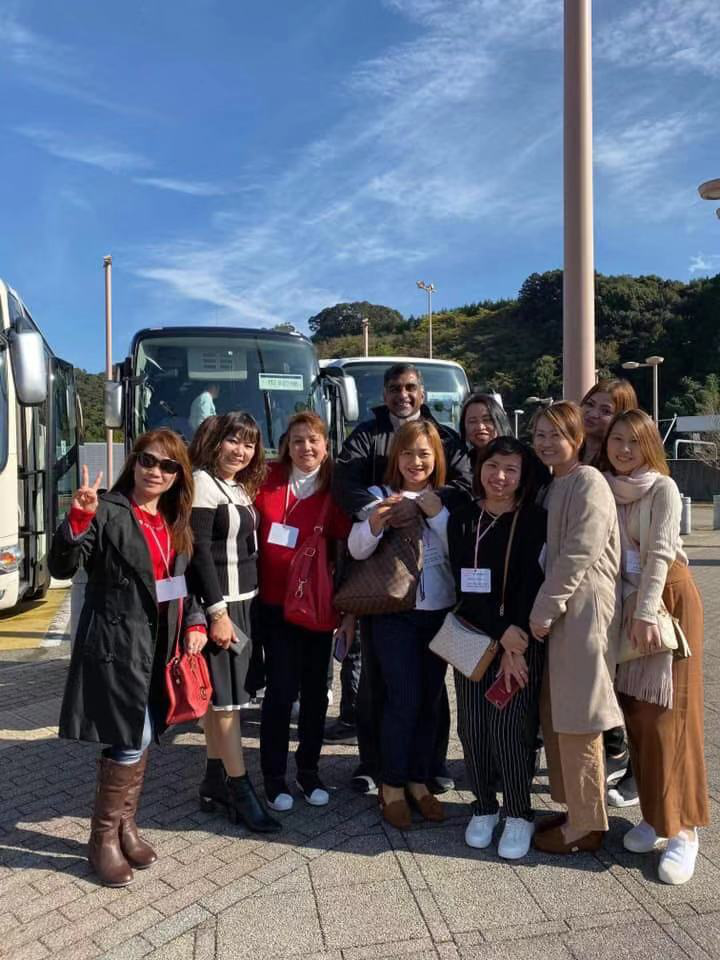 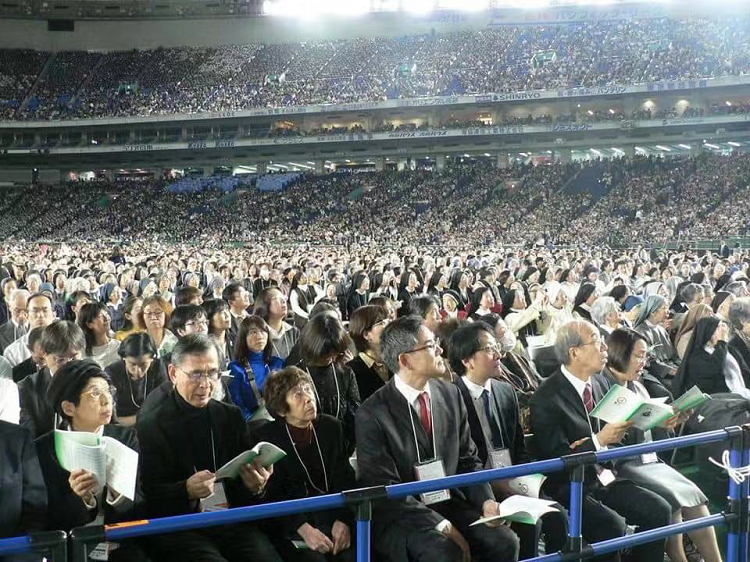 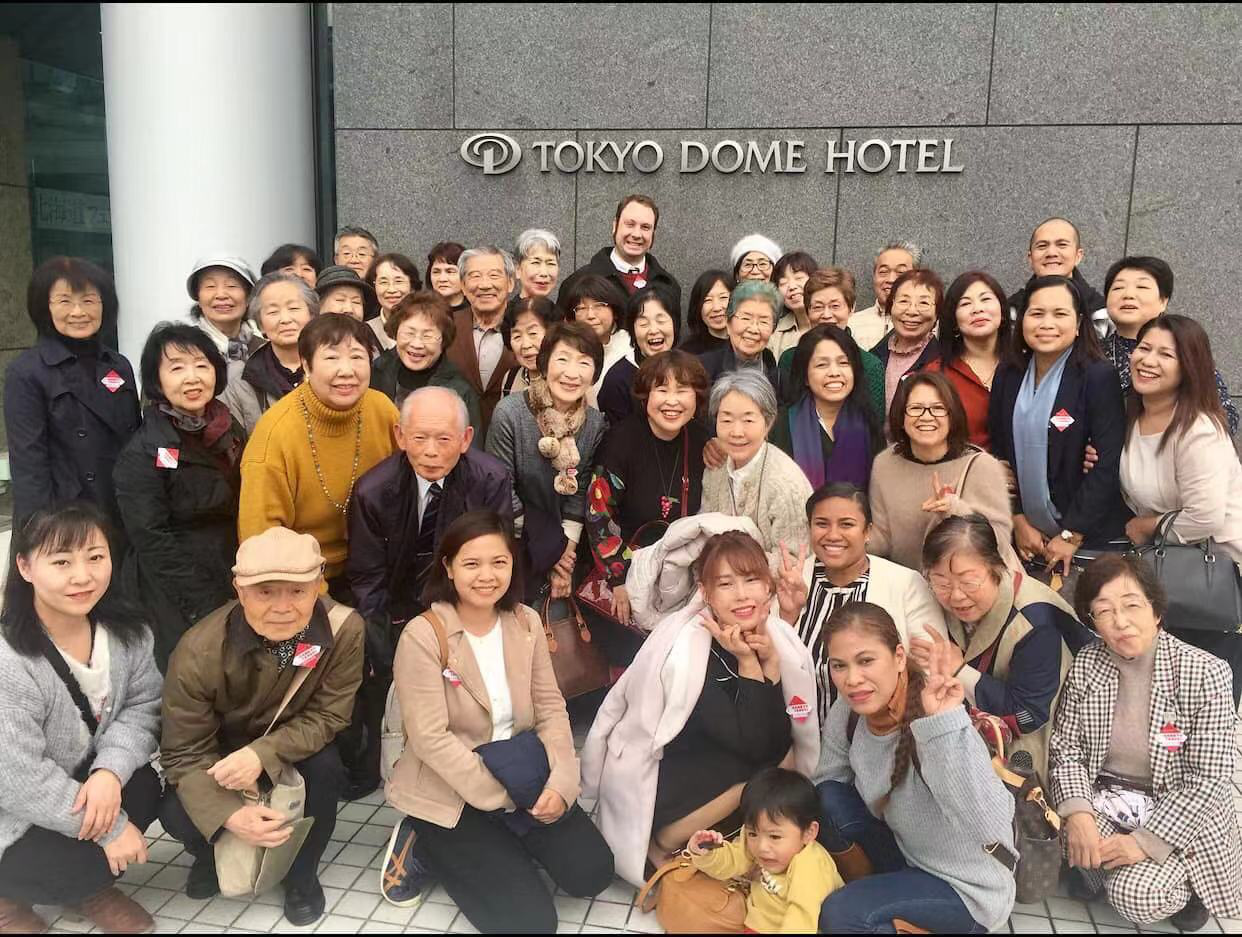