Tokyo Solamachi (lit. "Tokyo Sky Town") is the large shopping, dining and entertainment complex at the base of the Tokyo Skytree. It features over 300 established and original shops and rest urants, and would be well worth a visit even without Japan's tallest tower on top of it.

Asakusa is the center of Tokyo's shitamachi (literally "low city"), one of Tokyo's districts, where an atmosphere of the Tokyo of past decades survives. Asakusa's main attraction is Sensoji, a very popular Buddhist temple, built in the 7th century. The temple is approached via the Nakamise, a shopping street that has been providing temple visitors with a variety of traditional, local snacks and tourist souvenirs for centuries.

One of Japan's most crowded, noisy and popular spots for cherry blossom parties, Ueno Park features more than 1000 trees along the street leading towards the National Museum and around Shinobazu Pond. Ueno Park's blossoms typically open 1-3 days ahead of the blossoms in other spots in the city.

Ameyoko is a busy market street along the Yamanote Line tracks between Okachimachi and Ueno Stations. The name "Ameyoko" is a short form for "Ameya Yokocho" (candy store alley), as candies were traditionally sold there. Alternatively, "Ame" also stands for "America", because a lot of American products used to be available there when the street was the site of a black market in the years following World War Two. Today, various products such as clothes, bags, cosmetics, fresh fish, dried food and spices are sold along Ameyoko. Easy to find any Halal food stall here. 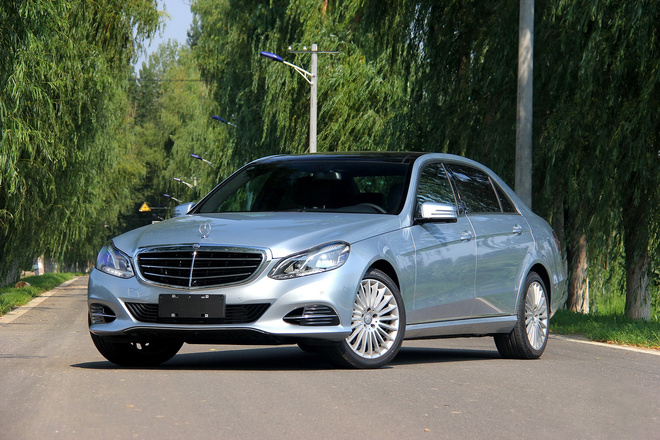 Welcome use our Japan airport transfer in Tokyo.For your special Airport Transfer Service, which is specially launched or arrived at night, come! As long as you book this Airport Transfer Online, and whether it is suitable for international or domestic flights, you will no longer have to worry about how to bring large and small luggage from Tokyo to Haneda Airport to help you avoid all the hardships of the boat. Let you easily travel to Tokyo and go home more easily!