Shinjuku Gyoen National Garden in Japan：Shinjuku Gyo-en is a large park and garden in Shinjuku and Shibuya, Tokyo, Japan. It was originally a residence of the Naitō family in the Edo period. Afterwards, it became a garden under the management of the Imperial Household Agency of Japan 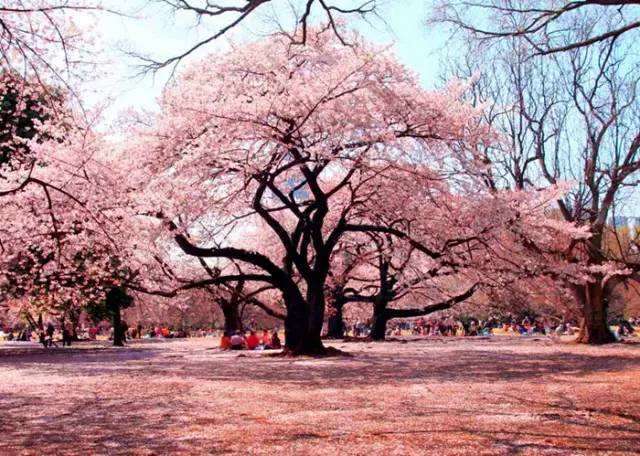 The garden, which is 58.3 hectares in area with a circumference of 3.5 km, blends three distinct styles: a French Formal and English Landscape in the north and to the south a Japanese traditional. A traditional Japanese tea house can be found within the gardens. 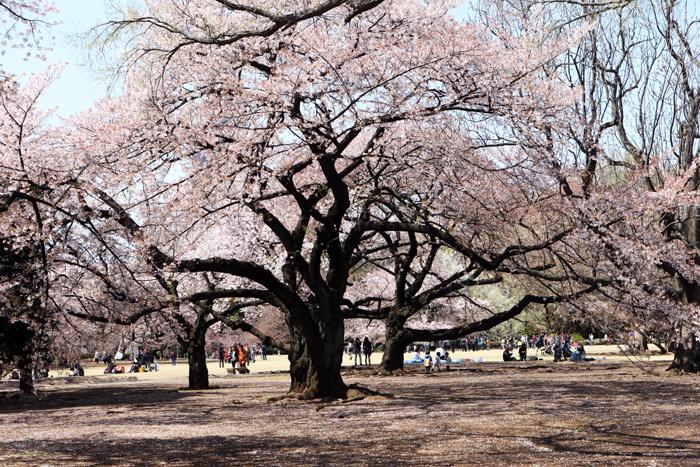 The garden is a favourite hanami (cherry-blossom viewing) spot, and large crowds can be present during cherry blossom season. 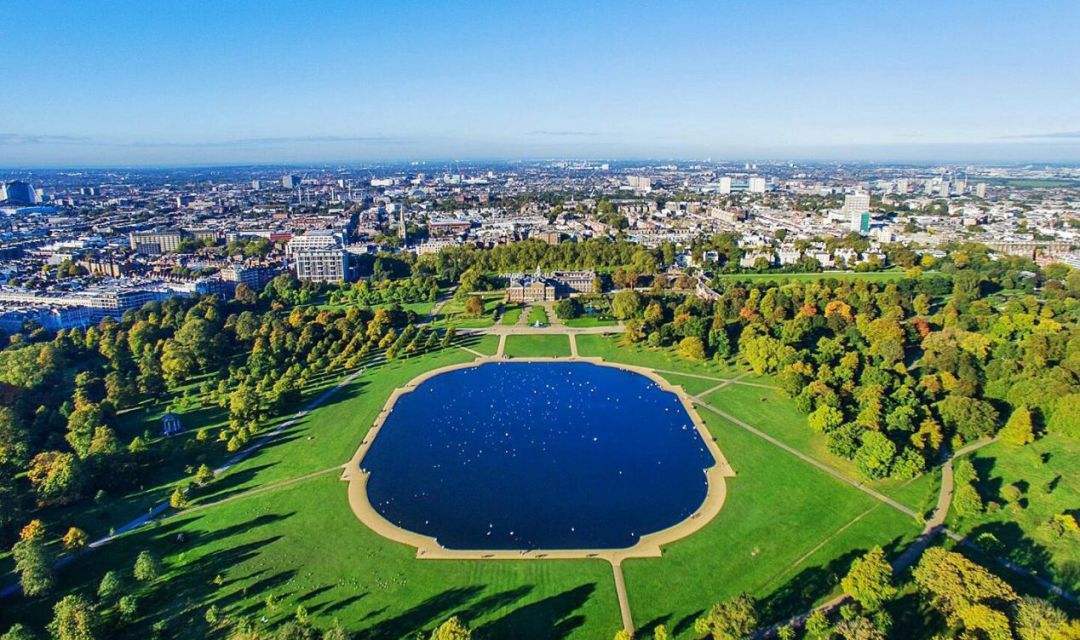 The garden has more than 20,000 trees, including approximately 1,500 cherry trees which bloom from late March (Shidare or Weeping Cherry), to early April (Somei or Tokyo Cherry), and on to late April (Kanzan Cherry). Other trees found here include the majestic Himalayan cedars, which soar above the rest of the trees in the park, tulip trees, cypresses, and plane trees, which were first planted in Japan in the Imperial Gardens. 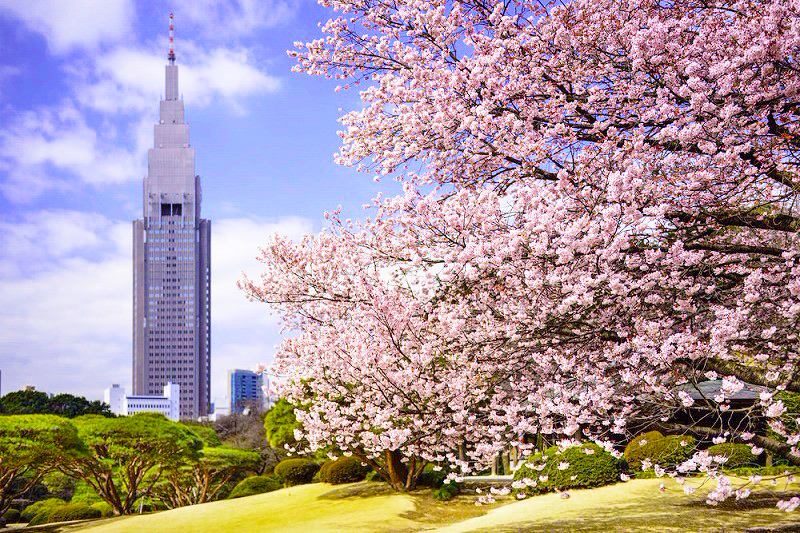 Horticulture work has been going on in the greenhouses in the garden since 1892. The present greenhouse, built in the 1950s has a stock of over 1,700 tropical and subtropical plant species on permanent display. 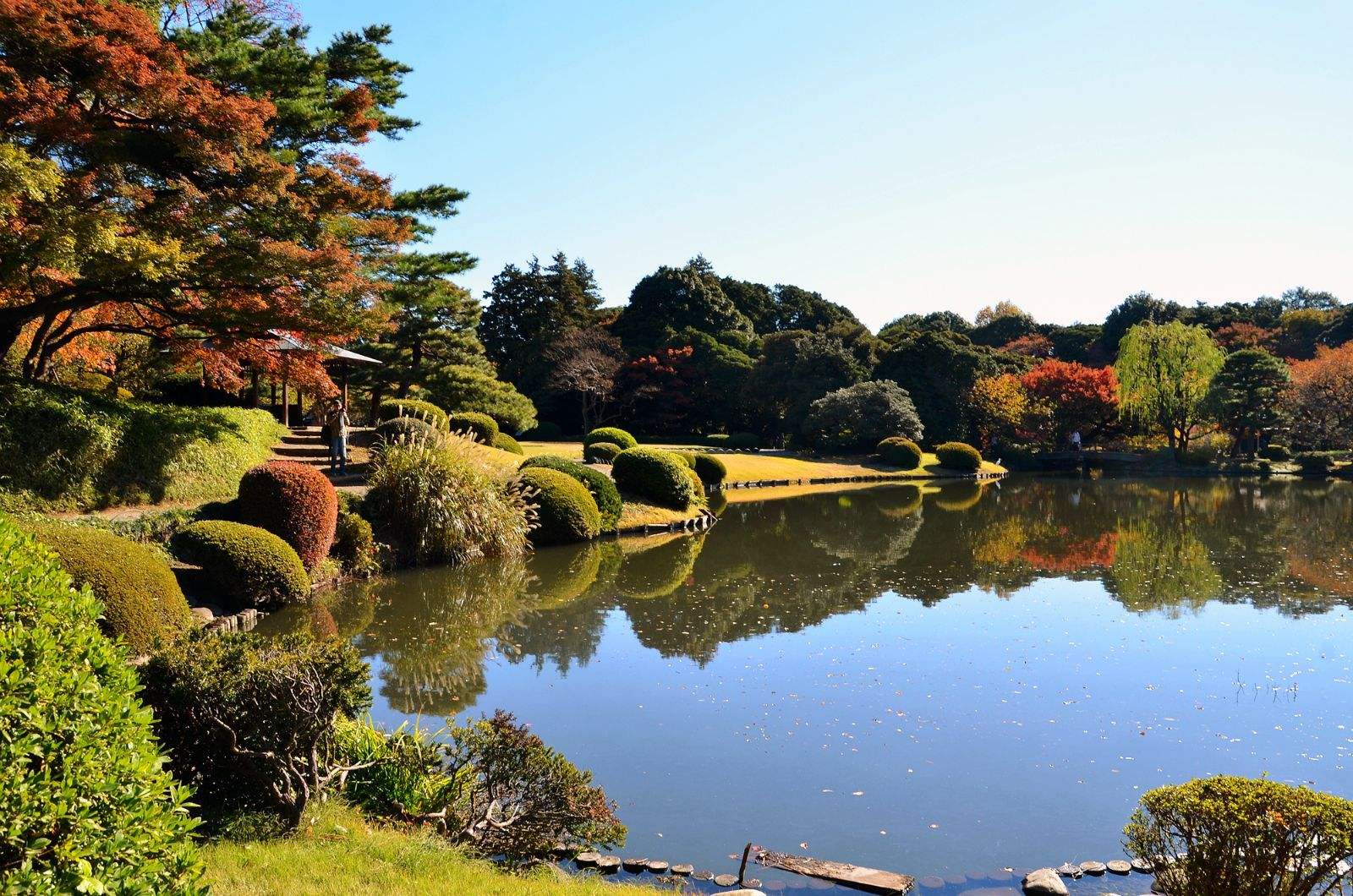 You can use our Japan Airport Transfer Service to Tokyo. Haneda and Narita airport transfer service in Tokyo welcome to contact us. 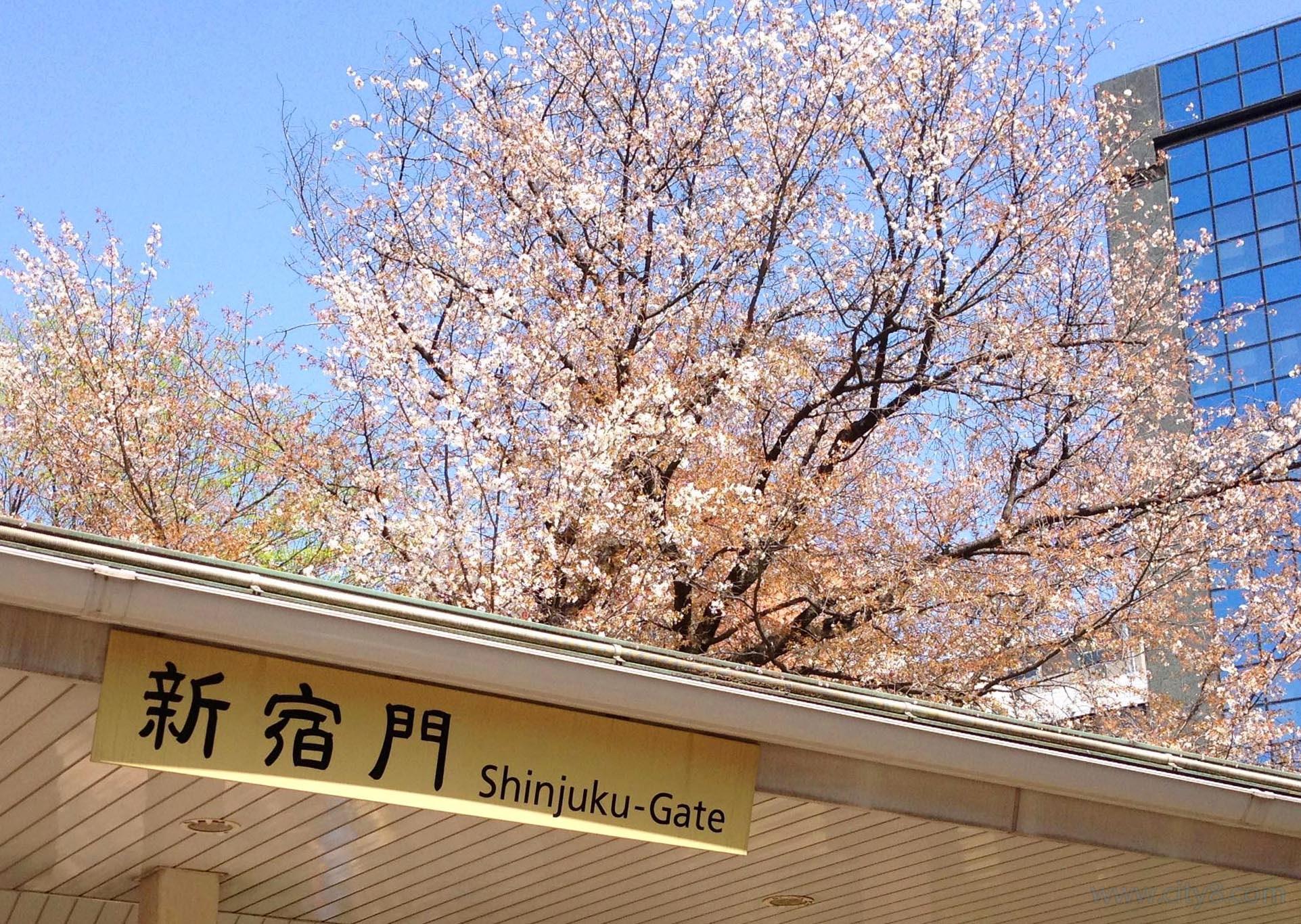 You can enjoy your trip with peace of mind.Our flight tracking service ensures that drivers are waiting outside on arrival.（http://www.airport-pickup.com/）